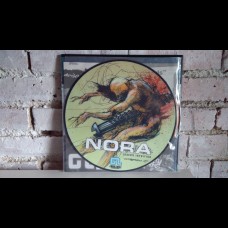 Noviot Pochetok is one of the longest running punk rock/melodic hardcore bands from Macedonia, being

During the "Youth Crew Revival" of 1997 when bands like Floorpunch, Ten Yard Fight, Fastbreak, Bette

Open Wounds is an "in your face" hardcore punk band from Amsterdam, Holland with members of Vitamin 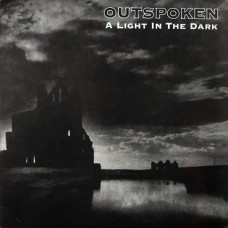 Outspoken - A Light In The Dark LP

Their only full-length. Formed by members of Against The Wall, Borderline and Back To Back. Pre-me

For the 25th anniversary of the French Oi! Wave Band PARIS VIOLENCE (founded in 1994) will be publis

Payday - Second To None LP

The irate and gloomy sounds of Cleveland, London, Stoke-on-Trent, and any other hub of negative rein 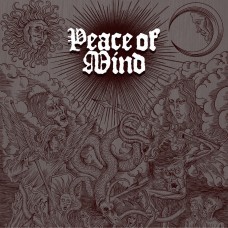 Peace Of Mind... that’s David, Patrick, Bulma and Louis from thedepths of the Thuringian Forest. It

Remember the shirt that said „old punks never die – they just stand in the back“? Seems the Pershing 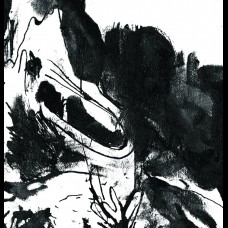 After almost 10 years of existence, a split with Krapnek and a bunch of demos, Plaine Crasse has f