Born in the beginning of the 2000s in Santo Domingo (Dominican Republic), this band moved to Chicago 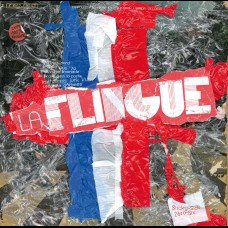 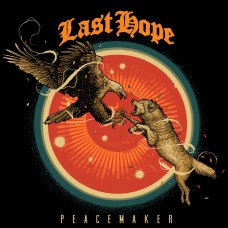 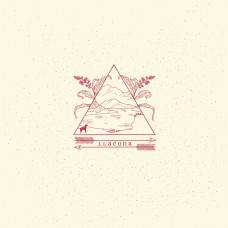 A lagoon (in Catalan, "llacuna") is not born out of nothing. Behind this band name we can find four

Longings explore the dark passages of post-punk with an intricate and melodic edge. Both bleak and l 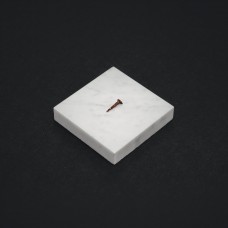 Lotus - The Road To Calvary LP

Straight out of Antwerp, Belgium and featuring ex-members of Accept The Change, LOTUS brings you a h 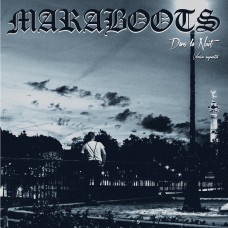 Maraboots have been one of the main UVPR's band and a reference for the new Paris oi! scene that hav 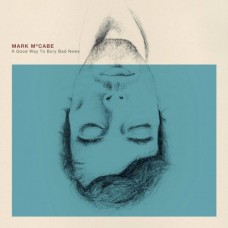 In Mark's words: A beautiful 12" edition of my new album on half frosted / half clear 140gm vin

Includes all recorded output by Belgium's Mark My Way.Listen: https://markmyway.bandcamp.com 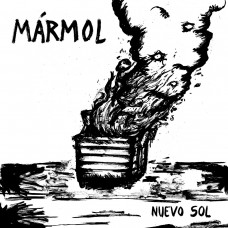 This is the first record from this band from Bilbao. 6 songs of post punk similar to Antiguo régim 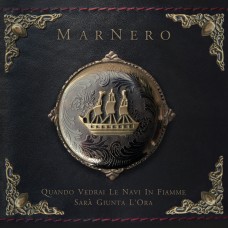 Marnero from Bologna (Italy) is an amazing four piece band. Their debut was a split with Sinosedesis

With a cast of Southern California area musicians currently/formerly involved in Twitching Tongues,